The Smith Investigation Agency Inc. is proudly owned and operated by Whitney Joy Smith, who is Recognized throughout Canada for her Investigative Skills, and Training. Whitney has been part of the Private Investigation and Repossession industry for over a decade. While in the investigations industry Whitney Smith quickly learned that the most important part of any investigation was not only obtaining the best results possible but building relationships with clients & keeping the client’s happiness in the utmost importance. While working with many investigative Agencies Canada-wide Whitney learned, that she would not accept mediocre results, she wanted to outperform and go beyond the client’s expectation every time.

Whitney Joy Smith began her career working in Repossessions, at a young age she started travelling Canada & the United States repossessing vehicles. She studied Criminal Justice at North West Florida State; she then moved to Canada to continue her education at George Brown College, where she studied Emergency Management

Whitney Smith then worked at Brinks Canada Limited, in the Armed Transportation division. She excelled quickly while in training at Brink’s and was at the top of her class in firearms and defensive driving. Whitney quickly began operating her own crew, where it was expected to display the highest level of integrity. “Brink’s means trust, security and quality service.” Whitney has continued her education and is Certified in Firearms Safety & Tactics, Risk Management, Tactical Communications, & Asset Recovery. Whitney is also a Christian Private Investigator, & Tithes company earning to local Ministries.

No matter the location throughout Canada The Smith Investigation Agency is the pragmatic choice when searching for the best private investigative firm. 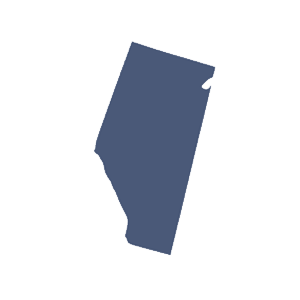 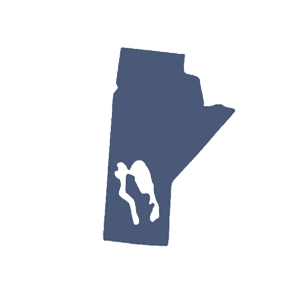 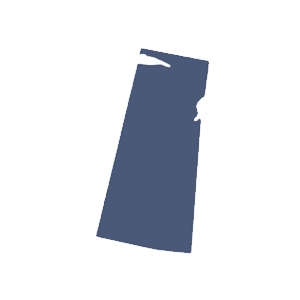 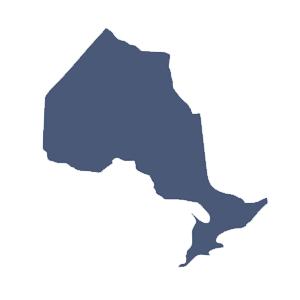 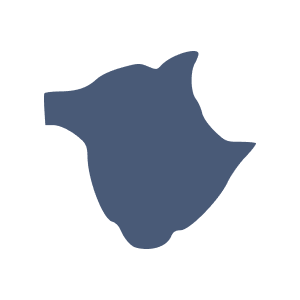 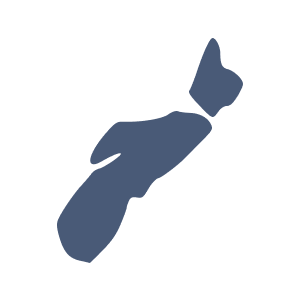